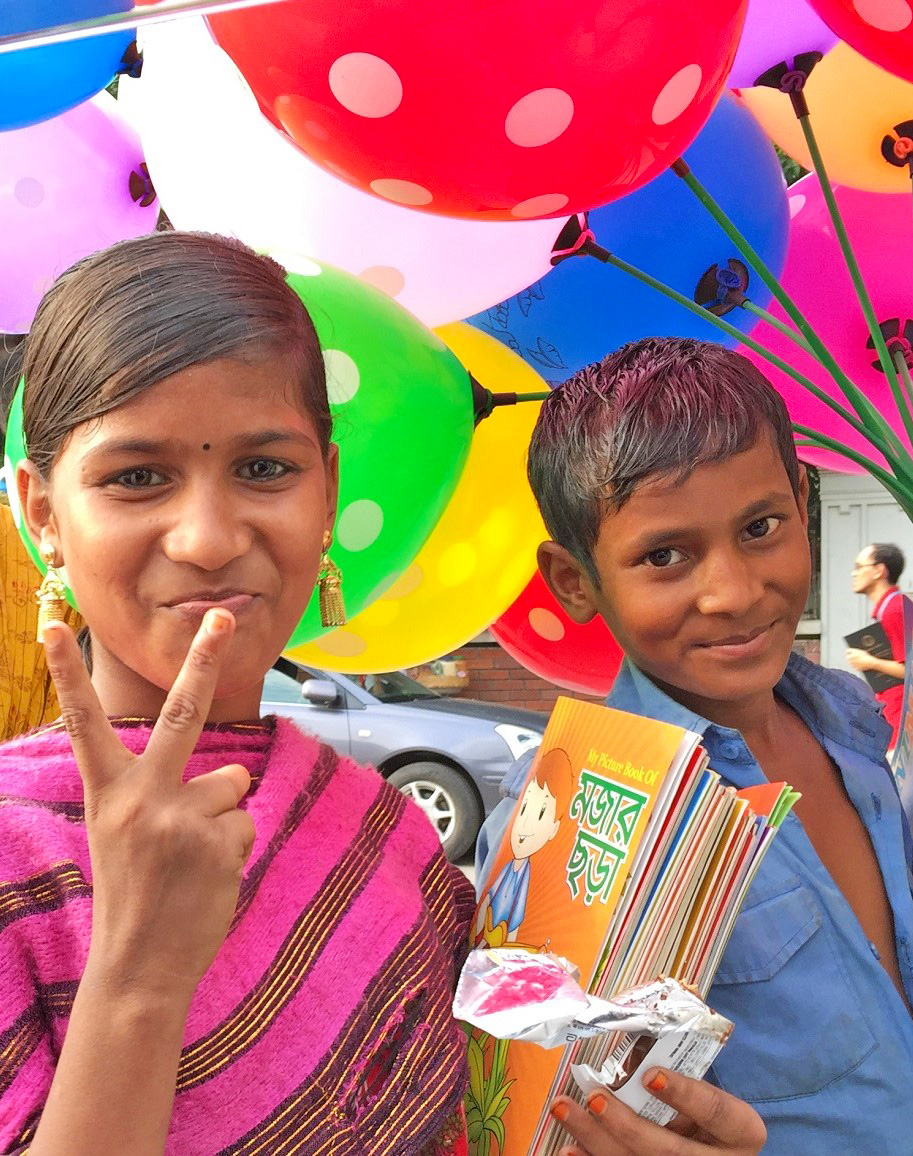 Settlement in the region now referred to as Bangladesh began in the 10th century, primarily from Arab and Persian traders and preachers. Europeans established trading posts in the area in the 16th century. Calls for greater autonomy and animosity between the eastern and western wings of Pakistan led to a Bengali independence movement. That movement, led by the Awami League (AL) and supported by India, won the independence war for Bangladesh in 1971, during which at least 300,000 civilians died. After decades of military-backed government rule, the government returned the country to fully democratic rule in December 2008.

With the help of international development assistance, Bangladesh has reduced the poverty rate from over half of the population to less than a third, achieved Millennium Development Goals for maternal and child health, and made great progress in food security since independence. Although human development indicators are steadily improving in Bangladesh, 43.3% of the population lives on less than $1.25 a day. As food prices rise around the globe, the same income buys less and less each week. Families are working even harder to meet the basic needs of their children.

(all data from cia.gov and unicef.org) 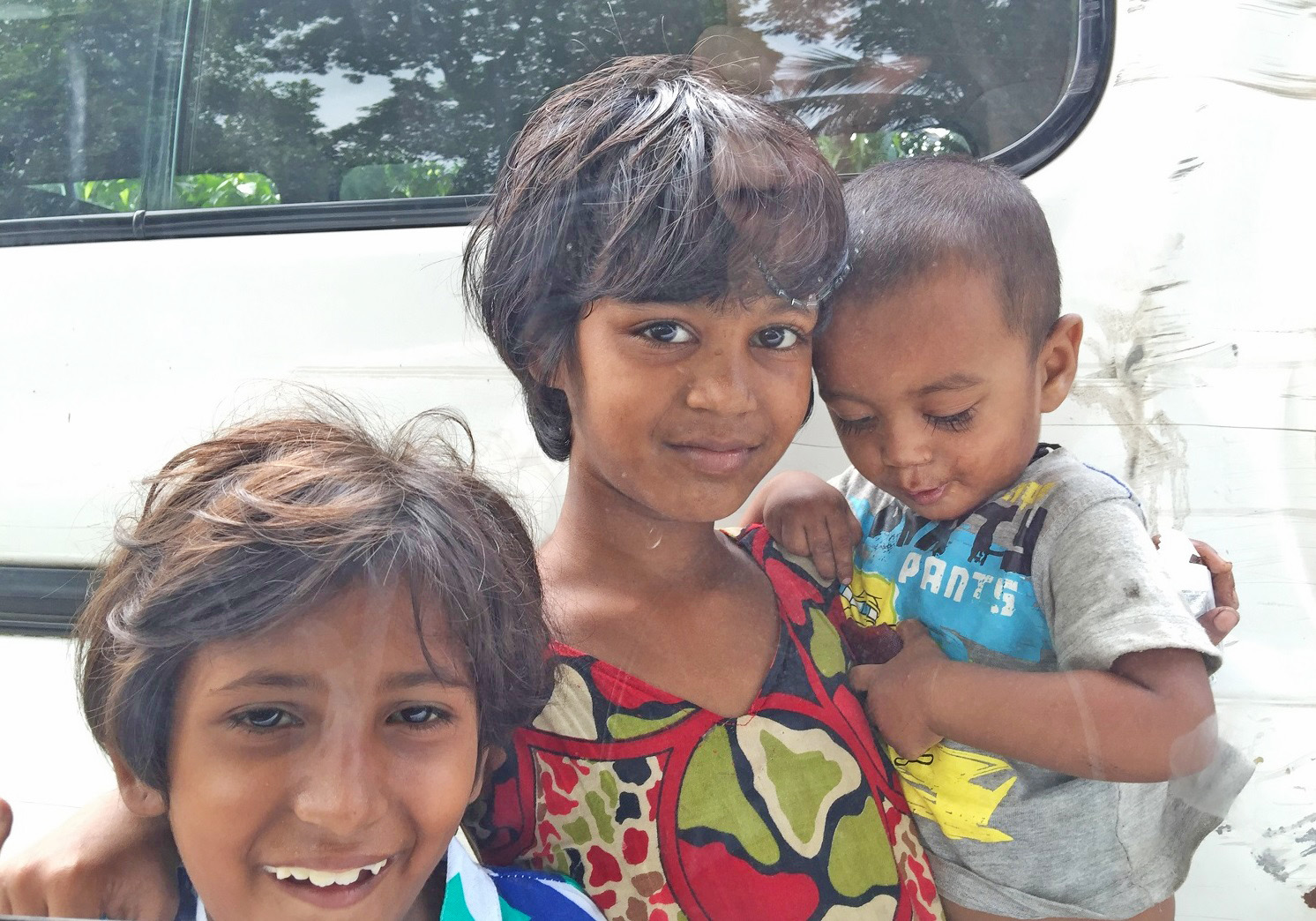