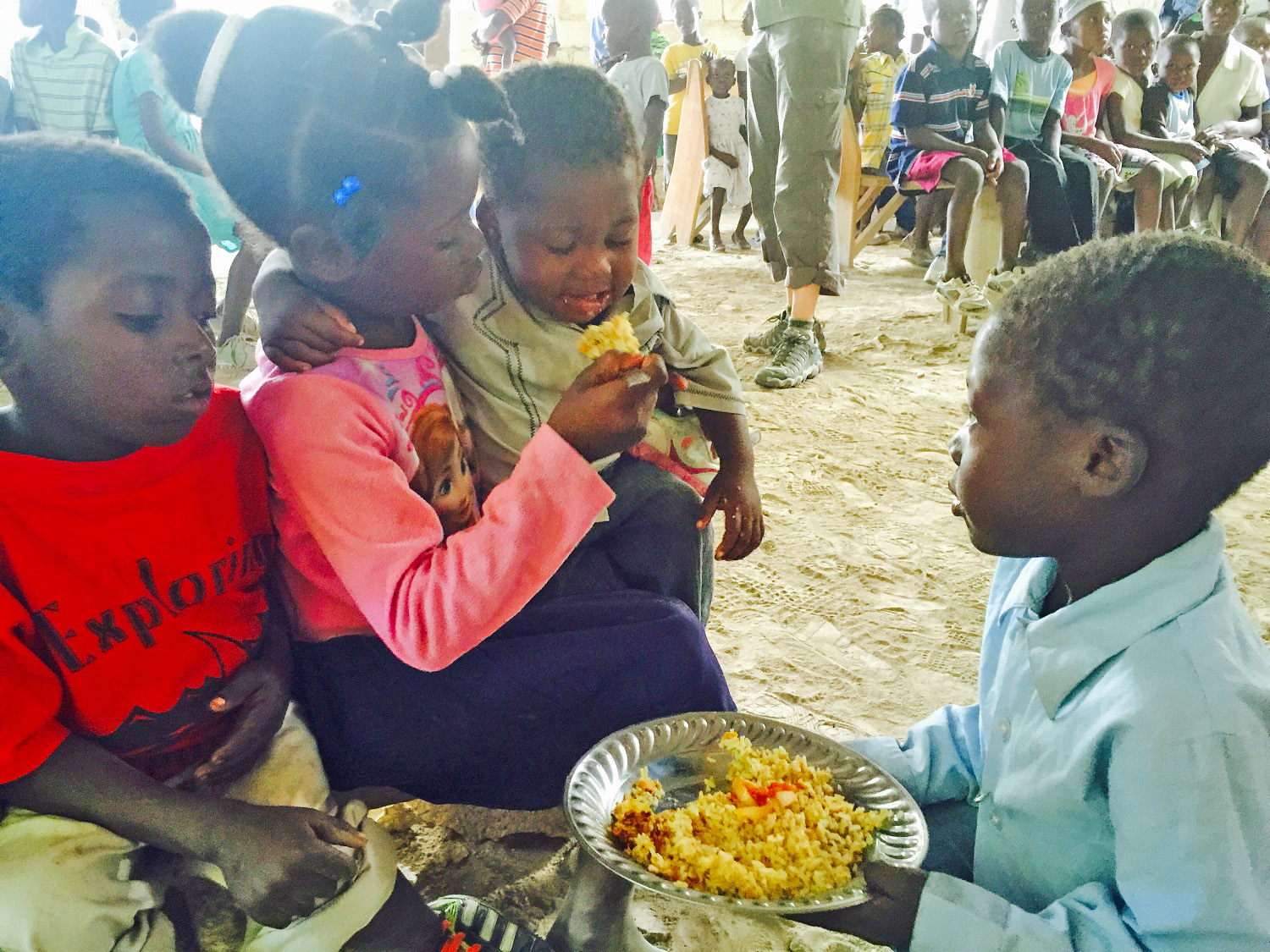 The native Taino – who inhabited the island of Hispaniola when it was discovered by Christopher Columbus in 1492 – were virtually annihilated by Spanish settlers within 25 years. In the early 17th century, the French established a presence on Hispaniola. In 1697, Spain ceded to the French the western third of the island, which later became Haiti. The French colony, based on forestry and sugar-related industries, became one of the wealthiest in the Caribbean but only through the heavy importation of African slaves and considerable environmental degradation. In the late 18th century, Haiti’s nearly half million slaves revolted under Toussaint L’ouverture. After a prolonged struggle, Haiti became the first post-colonial black-led nation in the world, declaring its independence in 1804.

Currently the poorest country in the Western Hemisphere, Haiti has experienced political instability for most of its history. A massive magnitude 7.0 earthquake struck Haiti in January 2010. Estimates are that over 300,000 people were killed and some 1.5 million left homeless. The earthquake was assessed as the worst in this region over the last 200 years. In October 2016, Hurricane Matthew struck southwestern Haiti causing widespread and devastating destruction, with an estimated 2.1 million people affected. (from cia.gov)