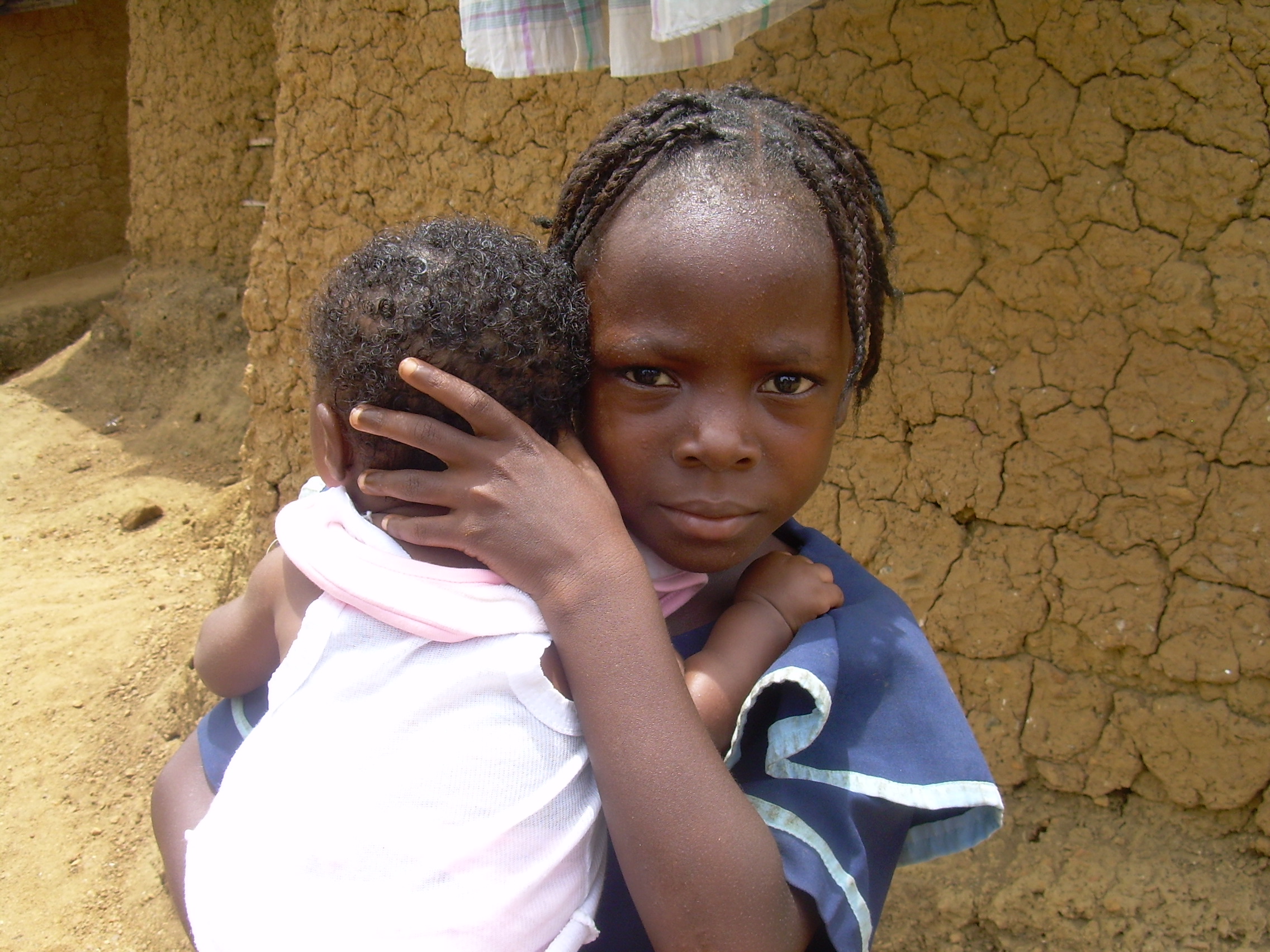 When Liberia first became a political entity in 1822, the freed American slaves who founded the government wanted the country’s name to represent liberty. It is fitting, then, that the Republic of Liberia holds the unique distinction of being both Africa’s oldest republic and the first African country to democratically elect a female president. However, it also endured one of Africa’s bloodiest civil wars, roughly from 1989 to 2003. The violence devastated Liberia’s economy, created deep wounds from crimes against humanity, and left many children without families or homes.

Today, Liberia has a comparatively young population. Thus, the youth will play a crucial role in Liberia’s reconstruction and healing process into the future. Hope International reaches out to some of the most vulnerable members of Liberia’s youth by supporting a local medical clinic and orphanage. 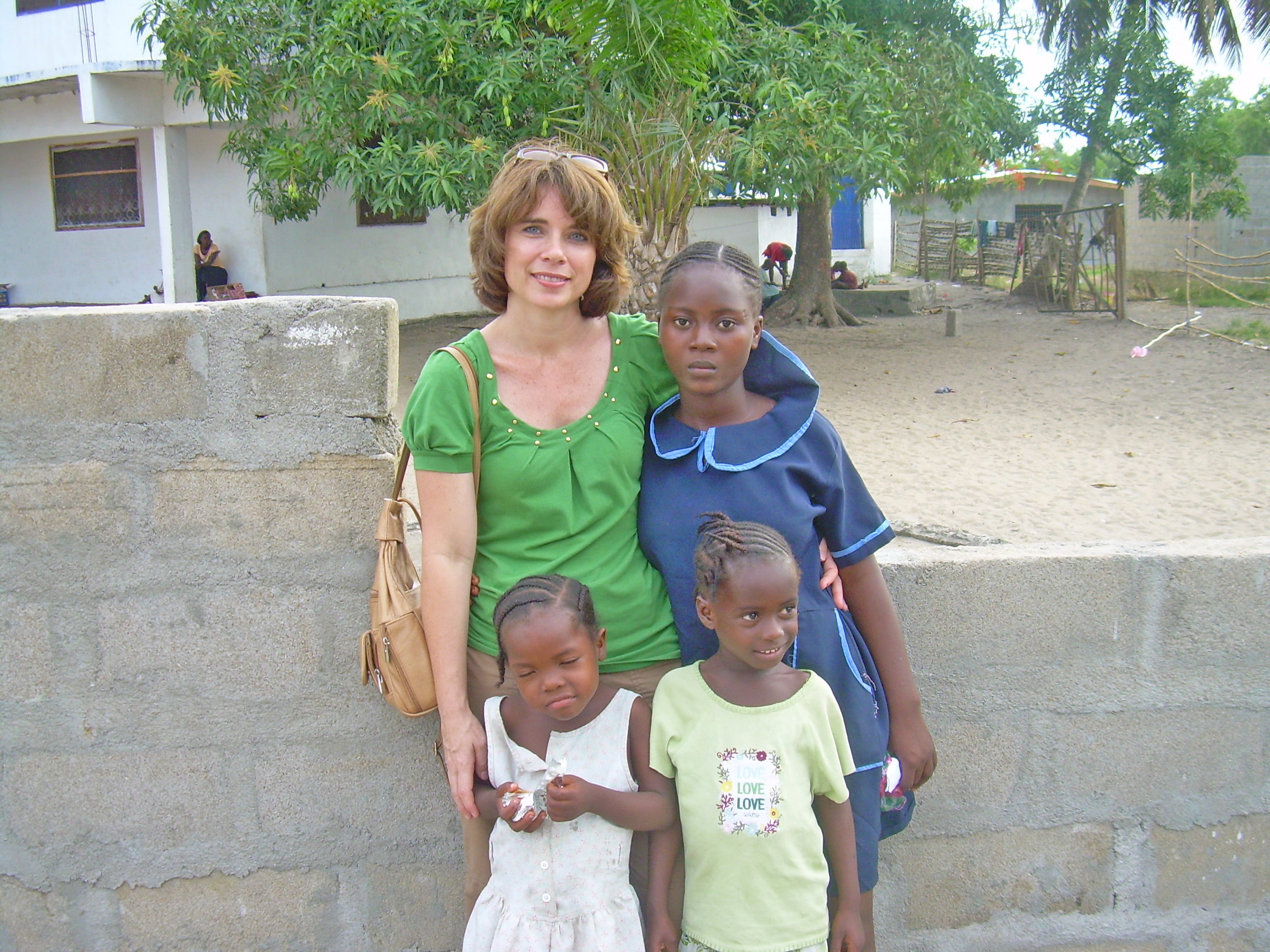