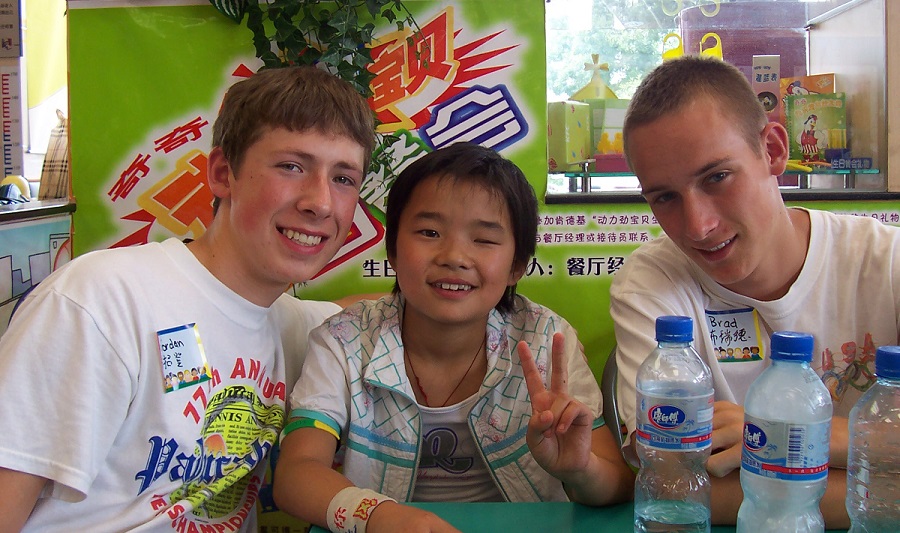 China, embodying a deep reservoir of history and culture, holds the impressive distinction of being the oldest continuous civilization in the world. This role juxtaposes with its new, modern reputation as the world’s fastest growing economy. The Chinese government implemented the controversial One Child Policy in 1979 to facilitate the country’s fantastical economic growth.

This state-regulated family planning program, combined with cultural pressures to have a male child, created a phenomenon of “missing girls,” many of whom were abandoned and taken into orphanages. Although Americans have adopted more children from China than any other country, new regulations put forward by the China Center for Adoption Affairs has hindered foreign parents ability to adopt, dramatically reducing adoptions from China. Thus, it is essential to reach out to the children who remain in China’s orphanages.