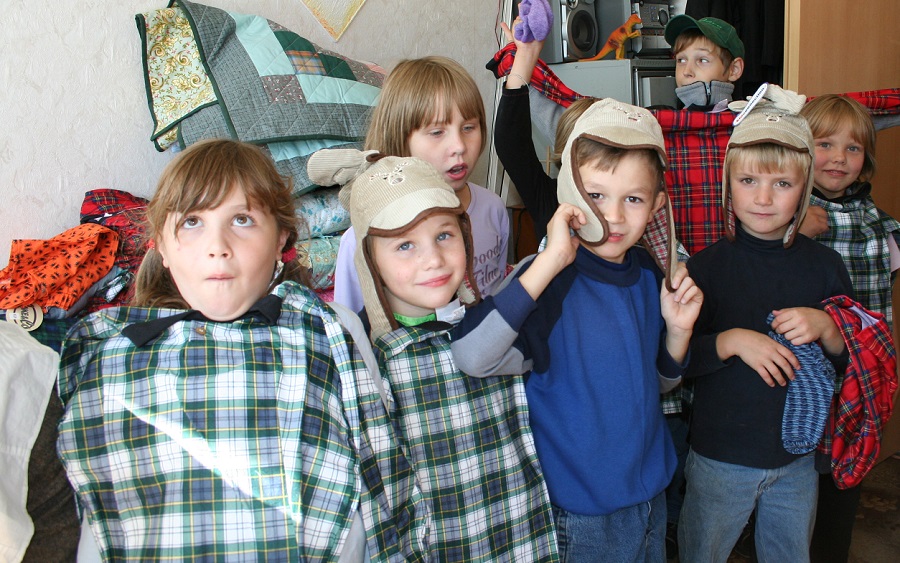 Everything about Russia is massive. The country covers 1/9 of the Earth’s land area, possesses the largest reserves of mineral and energy resources, and holds a fourth of the world’s fresh water in her lakes. Before the revolution of 1917, the Russian Empire held the distinction of being the third largest empire in history, and after the formation of the Soviet Union, Russia rose as an indisputable superpower. Today, the Russian Federation has the world’s twelfth largest economy and possesses the largest stockpile of weapons of mass destruction.

Like everything else about this mammoth country, the plight of Russia’s orphans is also staggering. There are more orphans today in Russia than after Russia’s bloody involvement in World War II, and the rate continues to swell at 113,000 children a year. Due to poor conditions in the orphanages, inadequate nutrition, and limited emotional care, many of these children are underdeveloped mentally and physically. 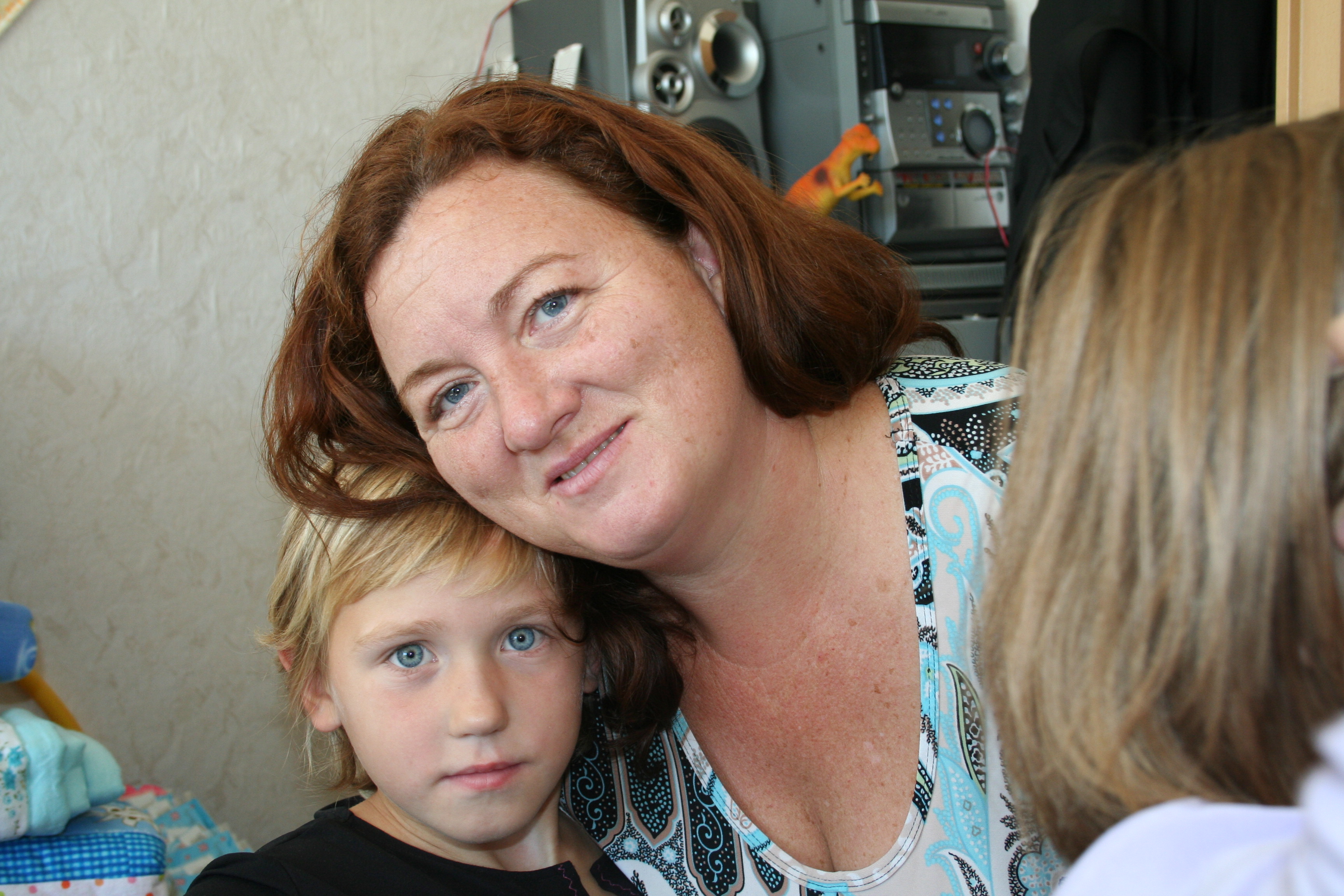