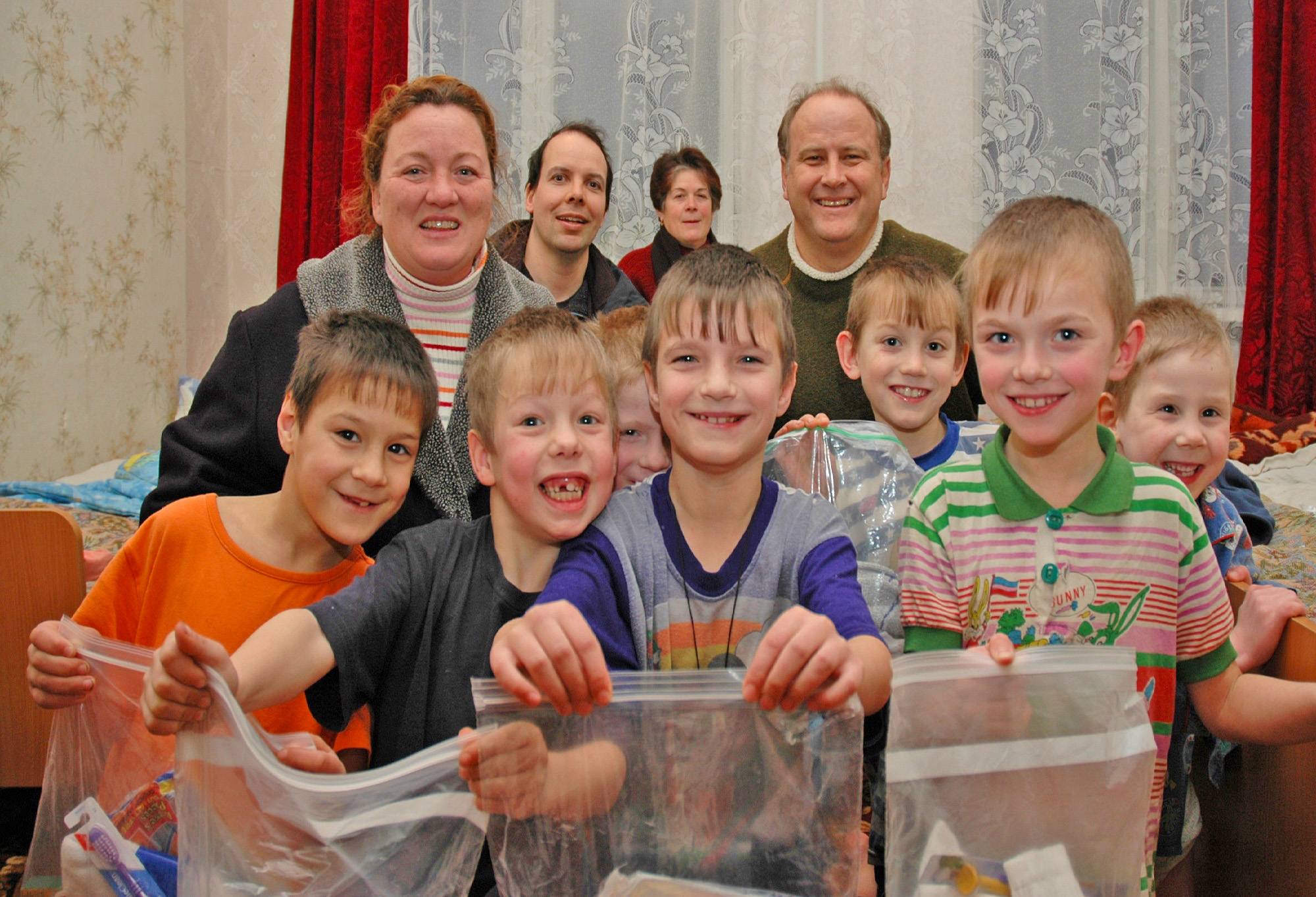 Ukraine, once the breadbasket of the Soviet Union, plays a delicate balancing act between Russia and Western Europe. The country’s religious, ethnic, and historical heritage unites it closely with the Russian Federation. Conversely, Ukraine’s recent economic and political ambitions, as well as its flirtation with European Union membership, show a renewed and growing interest in the West. As Ukraine searches for its external identity, a demographic crisis due to high death rates and low birth rates has characterized Ukraine’s internal identity since the 1980’s.

Although the number of children has decreased by 5 million since Ukraine gained independence in 1991, many of the current 8.5 million Ukrainian children have difficult lives marked by poverty and poor health care. In Ukraine’s orphanages, 90% of the children are “social orphans” who were left due to their parents’ alcoholism, abandonment, or imprisonment. Most of these orphans live in state-run institutions with conditions that have not improved since the collapse of the Soviet Union. As many of these orphanages are under funded and understaffed, it is essential to help the children left. 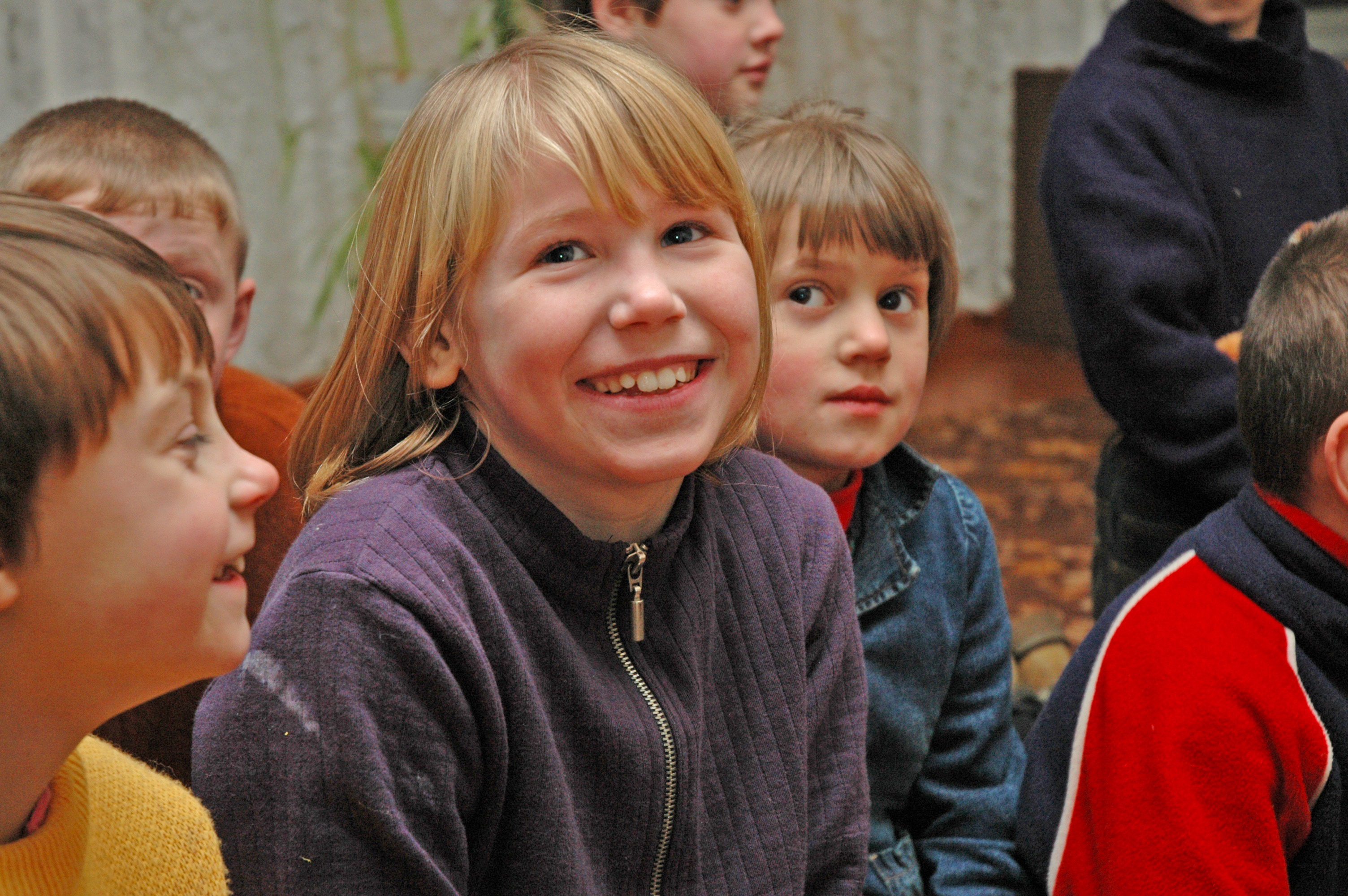