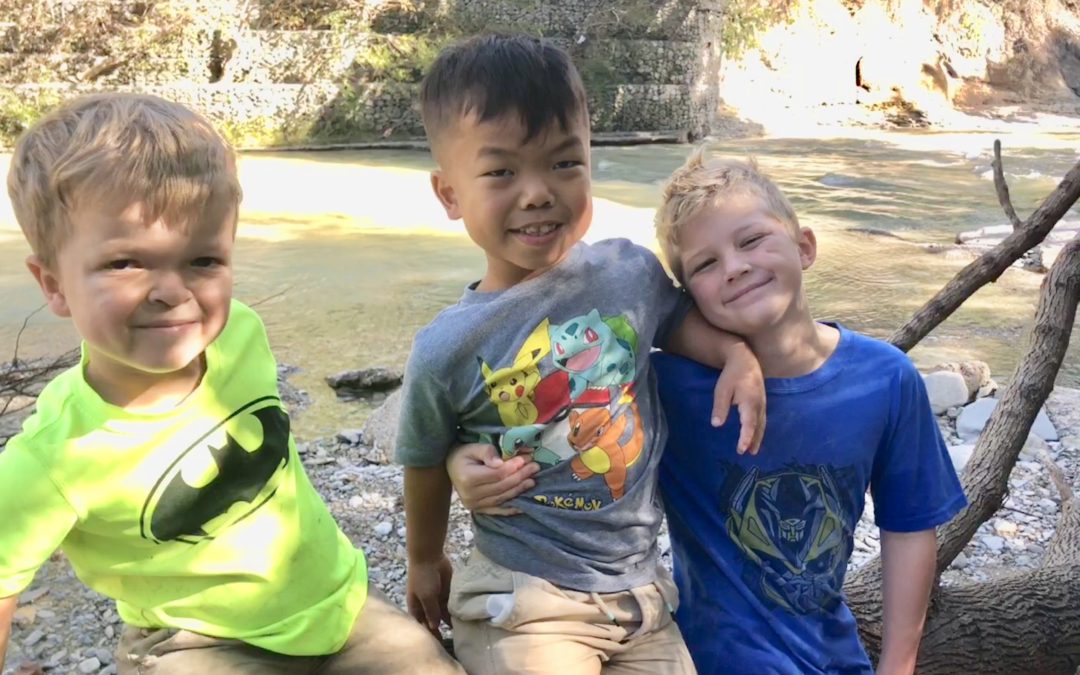 Dimitrios and Julie began the adoption process seeking to adopt an older child in China. With two biological sons, Nikolaou and Elias, they still felt their family was not yet complete. “We knew there were so many great kids out there that don’t have families and we knew we would be able to give someone a loving home,” Julie explained.

Elias (age 6) has achondroplasia, the most common form of dwarfism. 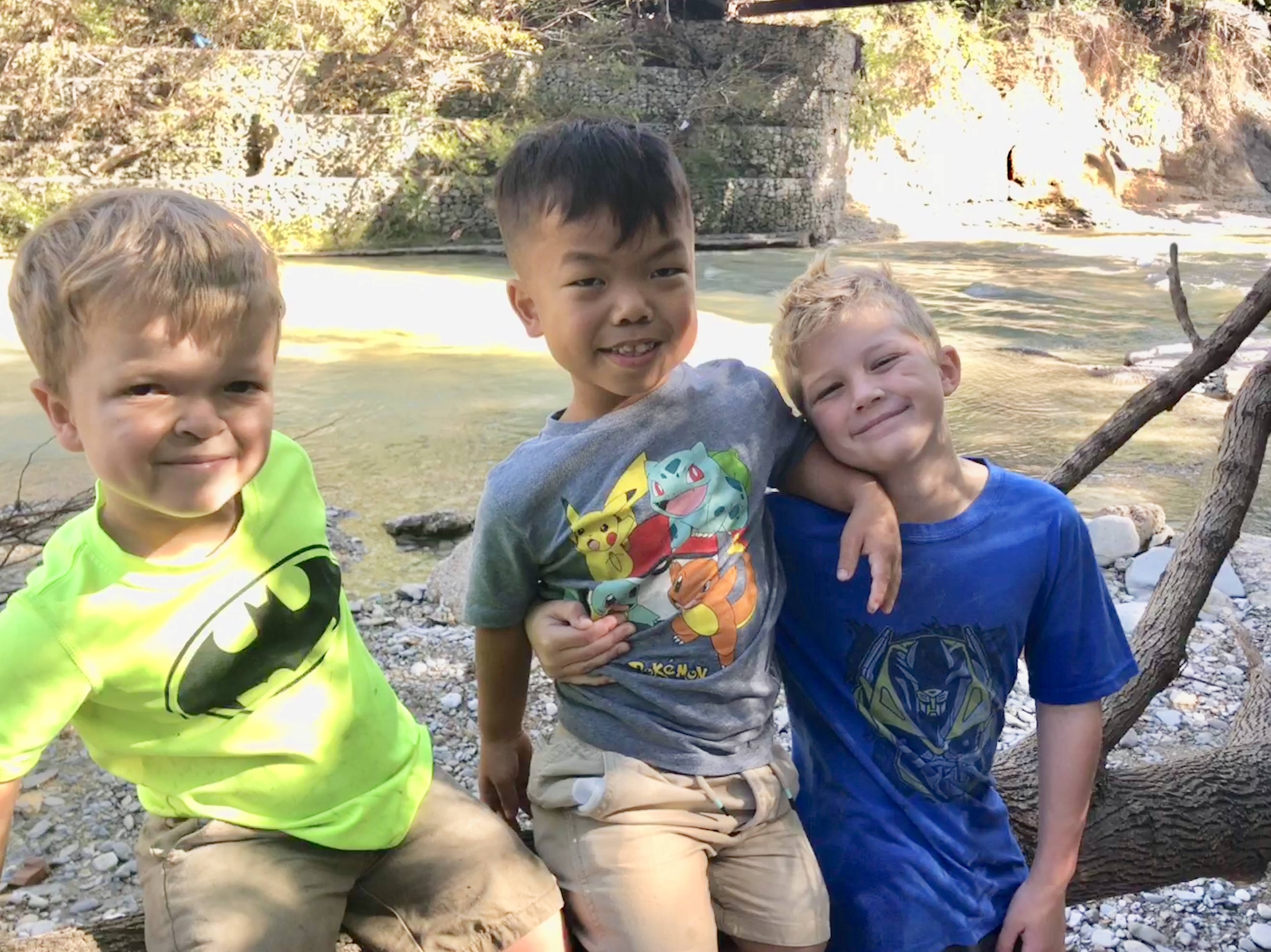 As Dimitrios and Julie got to know more about this condition, they met several families who had adopted a child with achondroplasia. “We know that kids with dwarfism are often abandoned in China and it just broke our hearts to think an awesome kid like Elias didn’t have a family,” they shared. They sought to adopt an older child because they knew those children are less likely to be adopted.

In January of this year, Julie and Dimitrios traveled to China to adopt Luca, a 7-year-old boy with achondroplasia. “I immediately started crying because I was so happy to meet him,” Julie recalled. Luca bonded immediately with Dimitrios and Julie and quickly began showing them his playful nature.

Nearly a year after Luca joined their family, Dimitrios and Julie describe him as “extremely smart and very silly.” He loves to create art and help around the house by taking care of the dogs. His older brother, Nikolaou, gave the typical response to having another younger brother, “Sometimes he can be a little annoying, but I like him!” Dimitrios and Julie said the younger two brothers have developed a special bond over the last few months and play together constantly. Elias kept it short and sweet, saying, “It’s good,” when asked how it is to have Luca as a brother. To Dimitrios and Julie, the biggest change in Luca has been his newfound desire to snuggle and learning how to receive unconditional love. When asked what his family does to make him feel loved, Luca said “we play games together.” His favorite part about his life in the United States? Getting to go swimming!

Luca is one of 24 children who, with the help of Hope International, came home to their families in 2018. This holiday season, please consider giving to Hope to help us continue this life changing work of uniting children with permanent families!